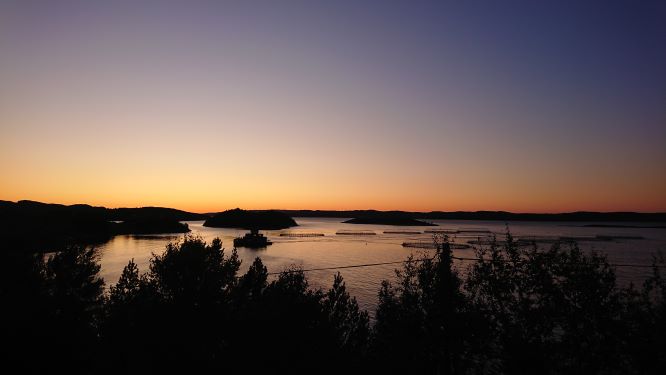 This section gives information for 2019 on fish aquaculture in Europe, provided by the FEAP Member Associations or national authorities as confirmed or provisional data.  Three key production sectors are highlighted, being:

Norway remains the dominant producer in Europe with 56% of the total supply, mainly salmon but also large trout (>1.2 kg) production.  The other countries that produce more than 100,000 tons annually are Turkey, United Kingdom and Greece.  The main species produced are salmon, trout, seabream, seabass and carp which represent 95% of the total European production in 2019.

The following graphics provide an overview of the key production sectors, analysed by country and by species.